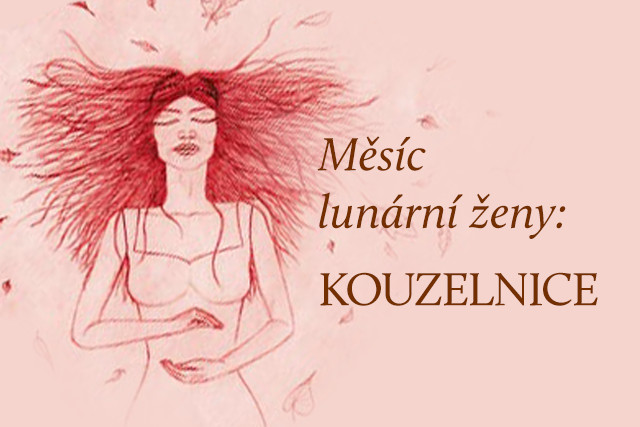 In this phase, the ovum travels to the uterus and the level of estrogen and progesterone hormones increases and in case the fertilization doesn’t occur, it drops again. On the physical level, a lot of women feel tired and are in a greater need of sleep; cognitive abilities get worse and the mind is usually not calm. In this way, a woman becomes a so called sorceress who in difference to the previous phase of a careful mother, directs the attention to herself and has a potential to use her intuition to the fullest.

Solving of everyday routine things is given a second priority and there is a highlight of the need to develop spiritually, allowing space to one’s own creativity, charm and imagination. For example, a lot of women in this period paint pictures, write books, or dance. Energy created in this phase can have a huge impact and its release can be either creative or destructive depending on how well a woman learns to master this energy.

A dominant aspect of a sorceress is sexuality, which becomes very intensive and sensual. A woman lets her wild passion release and she becomes irresistible for a man. Or on the contrary, sex drive can be suppressed and refused in this phase. 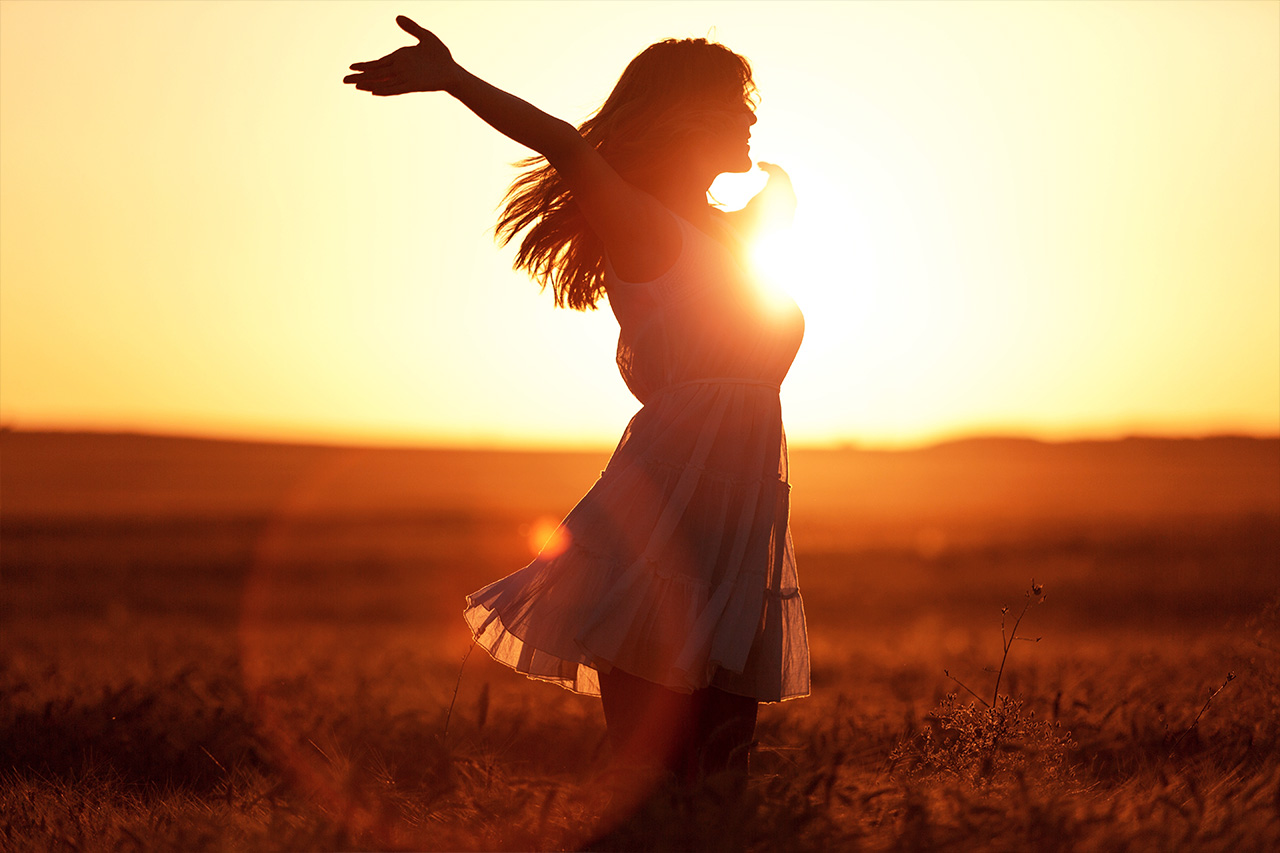 Natural mood instability can be increased due to PMS – the premenstrual syndrome. A woman is irritable, quick-tempered, depressive, weepy, with lack of zest of life or on the contrary, with a tendency to be workaholic. The physical level is characteristic for pain and breast swelling, chest pain, lump in the throat feeling, flatulence, water retention leading to weight gain, permanent taste for sweets, acne or eczema get worse. The PMS symptoms are not paid much attention to and they are considered to be an integral part of a woman’s fluctuating psyche. However, what is often forgotten is a fact that any kind of a woman’s life discomfort is reflected on her menstruation cycle and so the seemingly unimportant PMS can be a predecessor of a range of diseases.

The premenstrual phase is typical for the total increase of yang (dynamic) energy, the liver lane approaches to the imaginary blood filling and there is a stimulation of its energy to later allow the release of menstrual blood.

A lack of yang energy is shown in a low level of progesterone, which supports the growth of endometrium after ovulation. You can have a look at the Ignite the Fire package, which can be found in the previous article about a mother archetype. 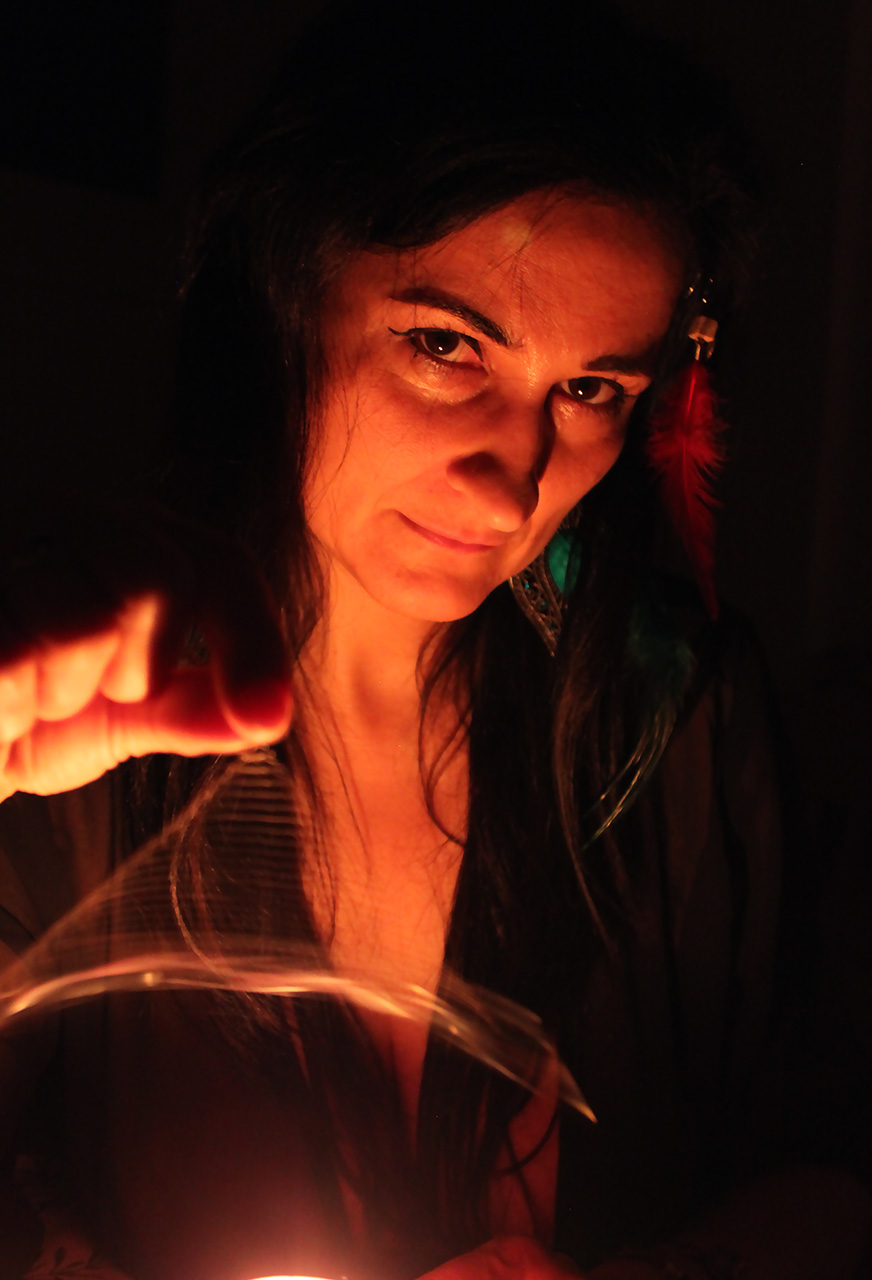 If we feel premenstrual syndrome symptoms, either physical or psychical, it is mainly due to the stagnant energy of liver, which doesn’t fulfil its function to make the energy flow in the body passable. We will reach this condition if our spleen is weakened and doesn’t make enough blood, which would nurture and cool the liver or due to the impact of stress and emotions. Any shown and repressed emotions of rage, anger, or injustice cause the slowdown of blood flow and contribute to the stagnation or blockade of liver lane energy, which is later demonstrated as heat (acne, eczema). Moreover, this pressurized liver attacks the spleen, which is thus unable to make enough energy and blood gained from food and we get into a vicious circle. The blockade state can even lead to a formation of cysts, myomas, fibroids, tumors in breasts, etc.

As a result, now it is a suitable period for stimulation of stagnant liver energy. You can get some help from herbal blends and movement, exercise and stretching, which will make the blood flow and the body oxygenated. Also orgasm has a relaxing impact. Suitable food is ribbed celery juice, leaf and root vegetables, broccoli, chicory, citruses, melons, peaches, apples, basil, parsley, coriander, mint, dill, turmeric, or apple vinegar. Not suitable food is fried food, hot spices such as chilli, dried garlic, dried ginger, phlegm-formative food, excess of fats and alcohol. 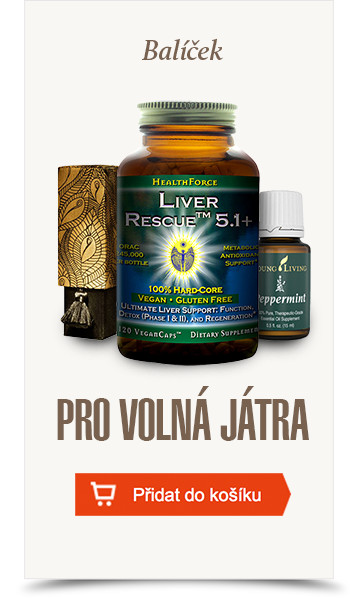 Hormonal contraception has a negative impact on blood quality and so it is one of the factors contributing to the blockade of liver energy. What’s more, it weakens the life-giving kidneys energy, which play an important part in conception. It also changes woman’s total perception, so the phases related to a woman’s cycle, which we have described in our Lunar Woman series, are not valid in case of use of hormonal contraception.

The noon is from time immemorial associated with magic and miracles and those exactly happen in woman´s body during this phase. The...

A Month Under the Sign of Lunar Woman: Virgin

The moon is waxing slowly but surely and it means in case of many women, that the aspect of energetic Virgin starts to rule their bodies...

The new moon has already passed and it is waxing into the first quarter now. For women, this time is connected with the menstrual week,...

As the seasons change, woman cycle changes, too. It influences both the physical body of women and the emotional processes that are going...