Is coffee really so unhealthy?

Coffee was always a prerogative of social events. In the past, a tasty cup of coffee was associated with students, artists and merchants and it was a pain in the neck for upper class. Later on, coffee became widely popular and these days, some people can´t imagine a day without it. Let’s see what secrets this beverage is possibly concealing. 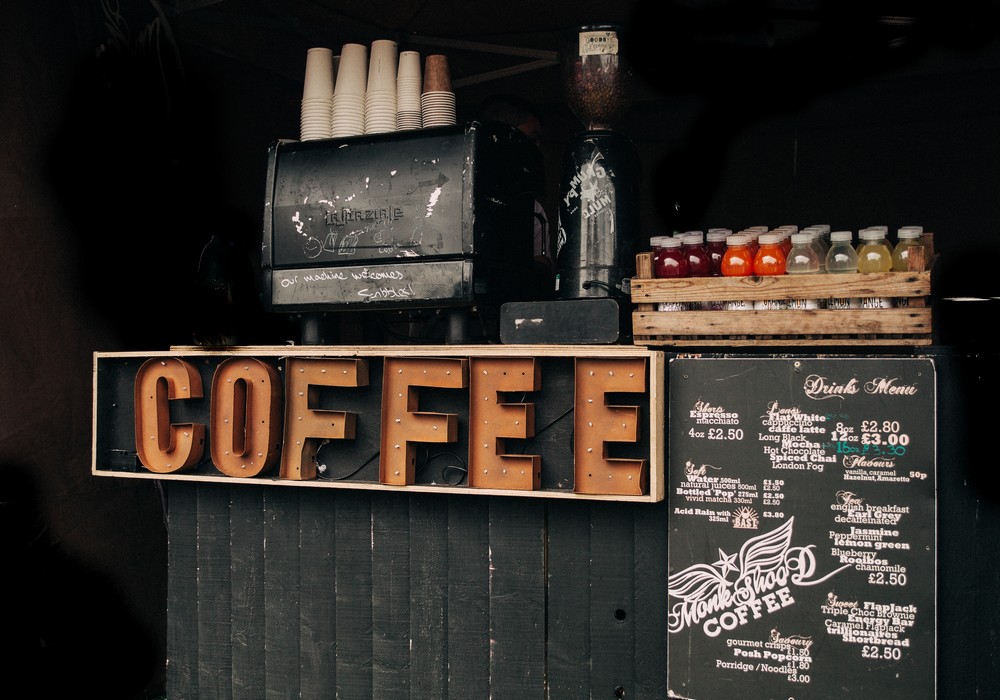 The interesting question specialist all over the world debate again and again is: Is coffee really that unhealthy? It is difficult to answer this question because there are many aspects that influence it, such as the quality of coffee, how many cups a day you drink or your health indications.

It´s been proved, however, that you can become addicted to coffee. Coffee contains caffeine which stimulates brain functions, stimulates performance, postpones exhaustion and also lowers the feeling of hunger. However, it is possible to achieve these effects by healthier way. And it is possible to get rid of our caffeine addiction without much effort.

To some degree, coffee is an antioxidant which can protect us against diabetes type 2, obesity and it can even help during treatment of Alzheimer disease and it lowers the frequency of tumours. 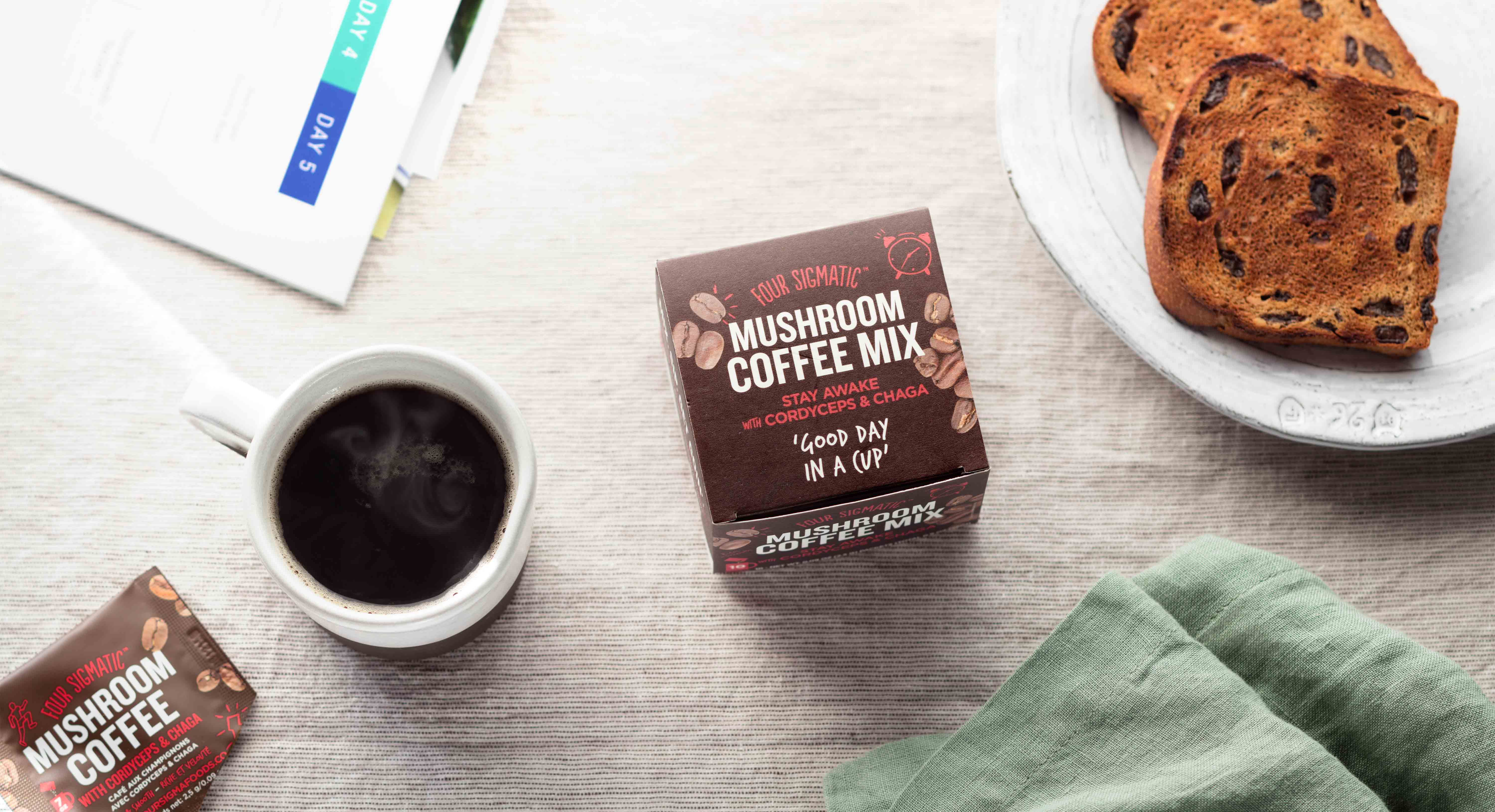 I can´t make it without coffee

If you don´t feel like leaving your cup of coffee and giving a chance to some alternatives, we have some pieces of advice for you:

It is a convenient alternative and it contains chicory from spelt, proteins, fats of high-quality with a high percentage of unsaturated fatty acids, sugars, B1 and B2 vitamins, magnesium, calcium and other substances that provide delicious taste and vitality.

Matcha contains a unique combination of strong antioxidants called catechins which boost functions of your metabolism considerably. Matcha helps calm the mind, increase the ability to concentrate and improves both memory and mood. It´s all thanks to a unique amino acid called L-theanin. Matcha is ideal for diabetics because it helps with lowering the blood sugar level, with the ability to burn fats up to 4 times faster than before and moreover, it has a strong detoxifying effect.

This instant coffee with is a brand-new product, with lion´s mane we´ll include into our supply soon. Negative effects of coffee are neutralized by adding medical mushrooms and rhodiola root.

Coffee is an acidic food and as such it may cause stomach problems to some people. In this product, it is resolved by adding a highly alkaline mushroom extract from chaga mushroom. The aromatic profiles and the feeling in your mouth are actually so close that chaga mushroom was used as a coffee substitute during the WWII in Finland.

Lion´s mane (hericium erinaceus) is a mushroom that naturally improves psychical efficiency which leads to increased productivity caused by stimulation effects of coffee.

The rhodiola root is one of the strongest adaptogens and it is appreciated for its positive impact on nervous system, stress and brain functions. It can improve concentration, memory and attention.

Tip: Watch the interview with founder of Four Sigmatic who will tell you more about how to enjoy coffee without any side effects.

Maca is used since the Inca period to nourish as well as to heal, because it´s full of essential nutrients providing your body with energy, boosting your physical and psychical performance and helping you keep optimum stamina and vitality.

It is another alternative. However, we need to mind the way caffeine has been removed. Swiss process is a relatively safe method of removing caffeine without chemical substances using just water and active carbon.

Rooibos tea, specially grinded for coffeemakers, contains five times more antioxidants than green tea. It boosts the immune system, calms the nervous system down and has anti-allergic effect. It tastes delicious and it doesn´t contain caffeine..

Is coffee really so unhealthy?

Coffee was always a prerogative of social events. In the past, a tasty cup of coffee was associated with students, artists and merchants and it was a pain in the neck for upper class. Later on, coffee became widely popular and these days, some people can´t imagine a day without it. Let’s see what secrets this beverage is possibly concealing.

How To Take Care of Your Heart

Heart is a symbol of love, joy, happiness, honesty and bravery. From childhood, we create different kinds of hearts for our parents,...

Enjoy Natural Aphrodisiacs and Try Tantra; Love Will Stick With You.

The cherry blossoms fell and May is at its very end. However, the days of love are definitely not over. If you didn’t manage to do...

A few years ago, coconut oil was not so popular as it is nowadays. However, it became well-known with time in body and hair cosmetics....