Coconut oil is sometimes called by a nickname “the secret of longevity” or “the healthiest oil on Earth”. It’s no wonder, the oil is composed of acids which are known as a natural antibiotics. It also contains 50% Lauric acid which has antiviral effects and protects immune system. 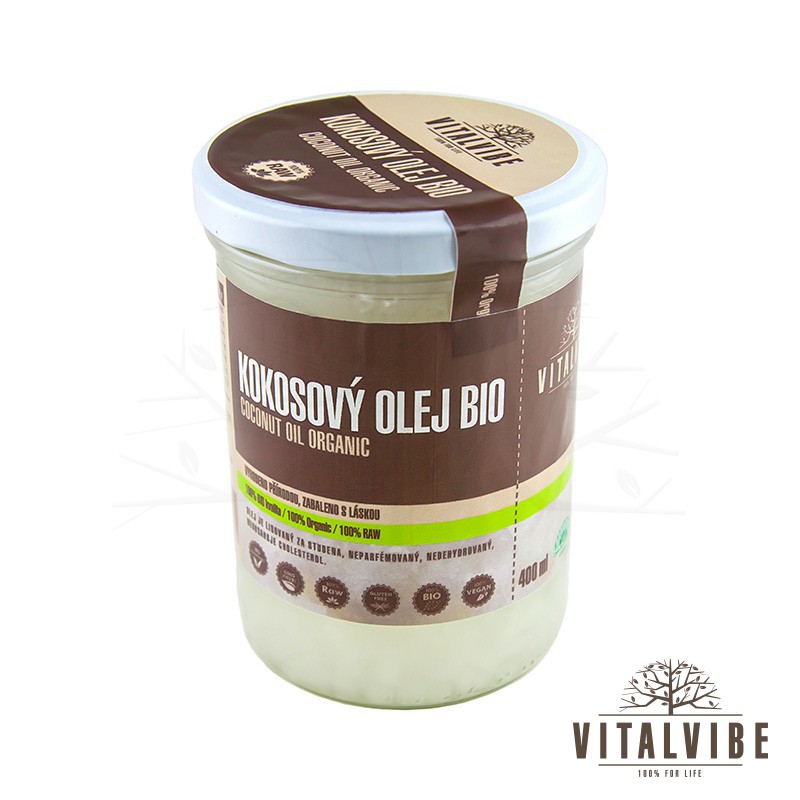 Widespread use of coconut oil

Coconut oil is stable and so we can use it even for frying at a high temperature. It is also useful as a toothpaste because it whitens teeth and it can absorb all bacteria in oral cavity. It is a good substitute to body lotion as well, we can use it to treat atopic eczema, chapped skin, rash and allergies.

Coconut oil as a part of modern medicine

During the last years, coconut oil also became an object of interest to the modern medicine. It is related with production of thyroid hormones which slow down the ageing process of body cells. Besides that, coconut oil works as a good prevention against heart disease, senility, cancer and Alzheimer’s disease. Doctor Mary Newport claims that when her husband was using 4 teaspoons of oil during 60 days, his Alzheimer’s disease significantly improved, because he was getting energy from alternative sources which was easier to assimilate into his body.* 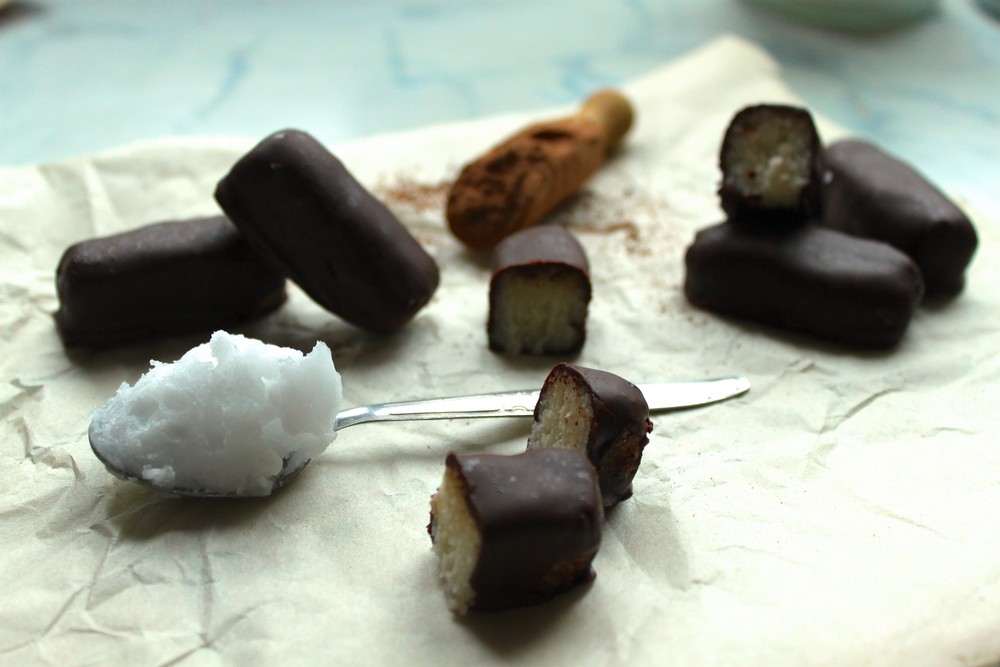 Mix all the ingredients in a blender and let the mixture in a fridge for 15 minutes. Then form bars and dip them into chocolate made from melted coconut oil and raw cocoa. Put the finished bars on a piece of parchment paper or another foil, otherwise they will stick. Keep in cold.

You can add some vanilla to your Bounty Bars. And if you freeze it, you can have this amazing snack whenever you want. 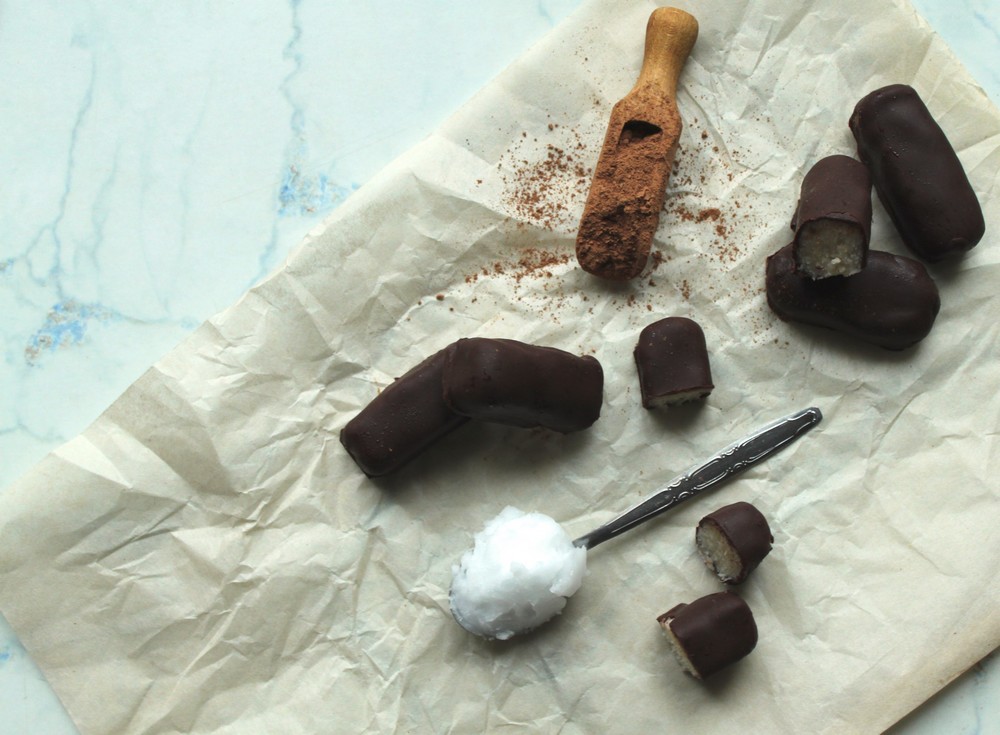 In springtime, when winter is leaving and a the Wood element is reigning over the Nature, whole body reboot is usually taking place. All...

Sweet treats abound during the holiday season, and we continue to add to that oh-so-good list with this recipe.