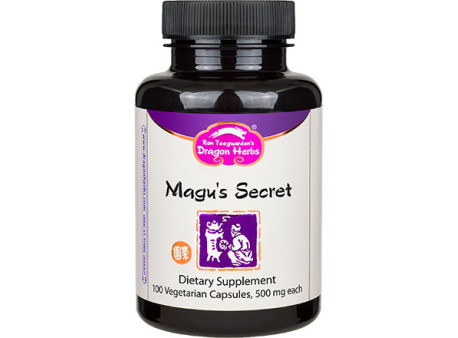 We are sorry, but this product is no longer in our offer.

„I study traditional Chinese medicine and I like to recommend this mixture of synergy herbs to women to support the hormonal system and strengthen the psyche. Because a woman's health and vitality are related to the balance of the hormonal axis. And nowadays, a number of common habits weaken us - stress, strain and looking at the computer. Angelica or, for example, dangshen or peony, contained in Magu, have been used by women in China and also in our herbalism for centuries.“

We apologize for the unavailability
We are sorry that this product is not available. In the current covid situation we are unable to get it to the Czech Republic due to flight restrictions. We are working on it as best we can. We are looking for other shipping methods or alternative goods that we could offer you as a substitute. We ask for your patience.

A carefully selected combination of herbs helps to achieve the inner state of a "goddess" - a balanced, healthy, beautiful, free being with conscious power over her life. The "goddess woman" stands in contrast to the repressed and stressed woman who feels she is a victim of circumstance. According to Traditional Chinese Medicine, this natural elixir will stir your energy and get the blood flowing in your veins. 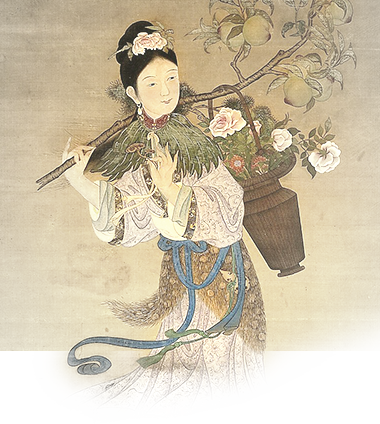 What will it help with

Who is Magu's Secret especially suitable for?

For women who are active

Reduces the impact of everyday stress on the body and mind. Protects the sensitive stomach lining. Prevents "black thoughts" from controlling your mood.

For the woman seeking hormonal balance

It has a beneficial effect on the level of prolactin, a hormone that the body produces in increased levels during stress, thus harmonising the entire hormonal system.

For the woman who would like to lose weight

Wakes up your slow metabolism so you lose weight faster. You will be mentally strong and balanced during weight loss.

For women studying, working and on maternity leave

Helps with concentration and overall leads to mental balance. Plus, you won't forget everything all the time.

For the athlete with a spine

Reduces the impact of high sports intensity on the body and mind. Helps you to have a beautiful, strong and resilient body.

For the male athlete

Even after a very intense workout, you will not feel so tired. To reduce the effects of physical and mental stress.

Allergy to any of the herbs contained Children and adolescents under 18 years of age Pregnant and nursing mothers Women who should not increase their estrogen levels Women in conditions of increased bleeding,, including menstruation Taking certain medications

If any of these notes apply to you, consult your physician first before consuming.

The story and secrets of the goddess Magu

Legend has it that Magu lived in poor circumstances in the 5th or 6th century AD. She made her living as a seamstress and her father as a horse breeder, whom she often helped with his work. One day she received a peach from a stranger, but instead of sharing it with her father, she gave it to a poor woman on the street. Magu still wanted to prepare a meal for her later from her own supplies, but when she returned to the street she found a peach-colored stone instead of the woman.

Magu planted the stone and tended it until it grew into a peach tree. It later bore fruit for all who needed its fruit. Soon, people discovered that the fruit of this tree was miraculously healing, and Magu was labeled a goddess who possessed the elixir of life.

As most mythological stories tell us, Magu, who wielded the powers of the plant and helped the sick in their troubles, was a charming young woman. Her strength and beauty became symbols for healing. She is the patron saint of vitality, who holds a protective hand over mortals. She is also closely intertwined with the cycles of the Earth. She is depicted as eternally young.

About the manufacturer and product quality

American Dragon Herbs works with suppliers of the finest and safest ingredients. They have been producing their herbal products with great care and love for over 30 years. Company president Ron Teeguarden has dedicated his life to tonic herbs and traditional Chinese medicine, because he considers chemically unpolluted herbs (and food in general) an essential part of everyone's health.

The credo of Dragon Herbs is quality. That's why, in collaboration with scientists, they develop formulations of products to be as effective and efficient as possible. Only the highest quality ingredients from indigenous sources, untouched by industrial pollution, are used. As manufacturers, they control the entire process from the actual harvesting to the production of the extracts and encapsulation. The extracts of the herbs used thus retain maximum life-giving power. That is why Dragon Herbs is the holder of the ChineseThe "Di Tao™ company = Earth Tao (Dao)" label, which can only be used by herbal companies of the highest standards.

All sources used in the production of Dragon Herbs products are strictly controlled, and the herbs are only harvested from locations unencumbered by chemical contamination or genetic engineering. The products are then subject to inspections by US authorities and meet the most stringent European and Japanese standards. However, as there is no widely established bio-certification for herbs in Asia (let alone those that grow wild), some of the ingredients used in their products do not carry this label. The company does, however, emphasize that the conditions in which all herbs are grown realistically conform to "organic" parameters.

Dragon Herbs is a responsible company that is involved in a number of environmental issues, particularly air pollution. It is committed to ensuring that the entire herbal processing process is environmentally sustainable and produces the lowest possible carbon footprint. It trades with its suppliers in accordance with Fair Trade criteria. 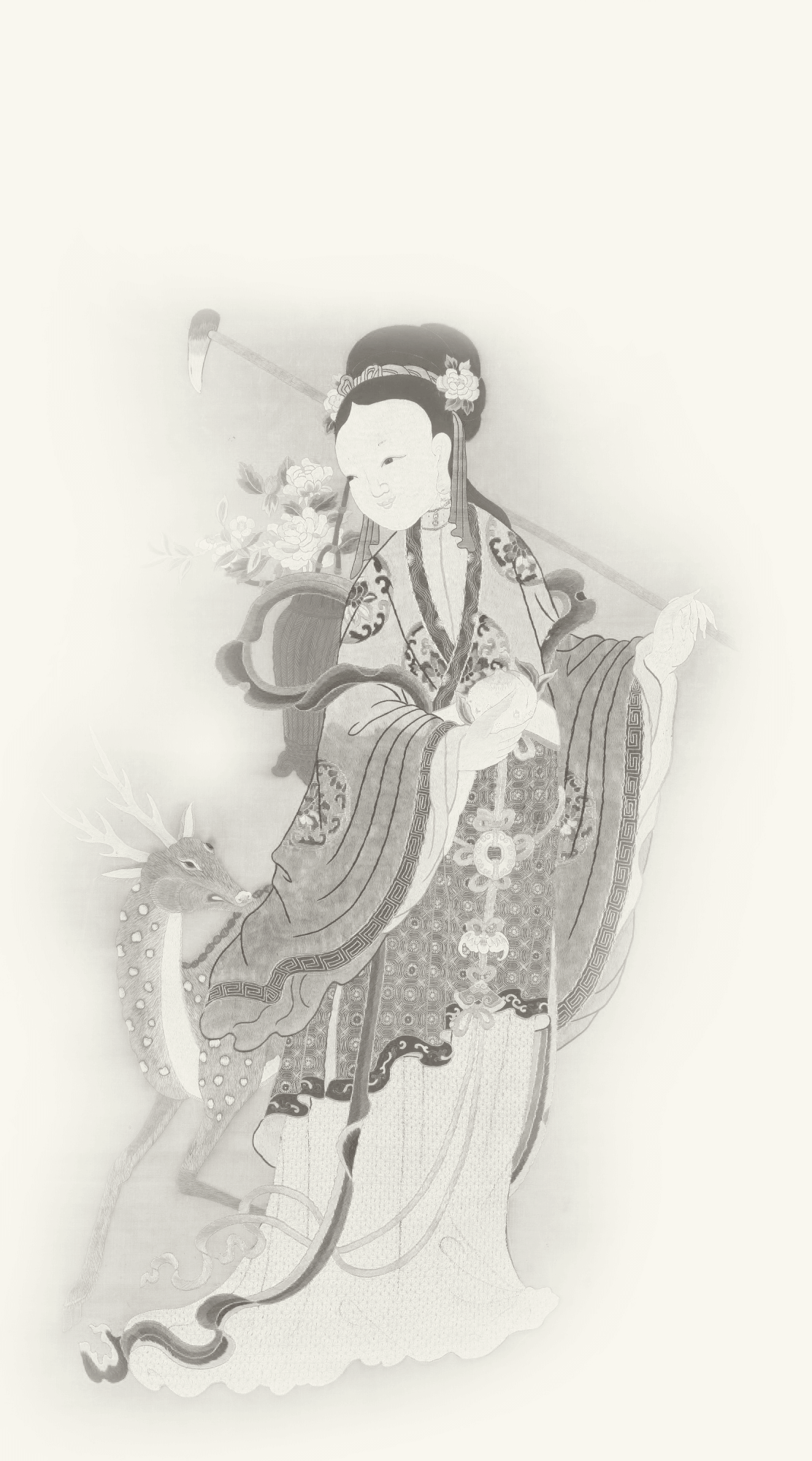 All ingredients in the product are 100% natural and untouched by industrial pollution. They are free from added sugar, chemical dyes, preservatives and other excipients. The growers of all the herbs contained are in control of the entire process from the harvesting itself to the production of the extracts. The unique combination and processing of each ingredient results in a maximally functional product.

It is ideal for everyone, including vegetarians, vegans and those with milk or gluten allergies.

All ingredients in the product are 100% natural and untouched by industrial pollution. They are free from added sugar, chemical dyes, preservatives and other excipients. The growers of all the herbs contained are in control of the entire process from the harvesting itself to the production of the extracts. The unique combination and processing of each ingredient results in a maximally functional product.

It is ideal for everyone, including vegetarians, vegans and those with milk or gluten allergies. 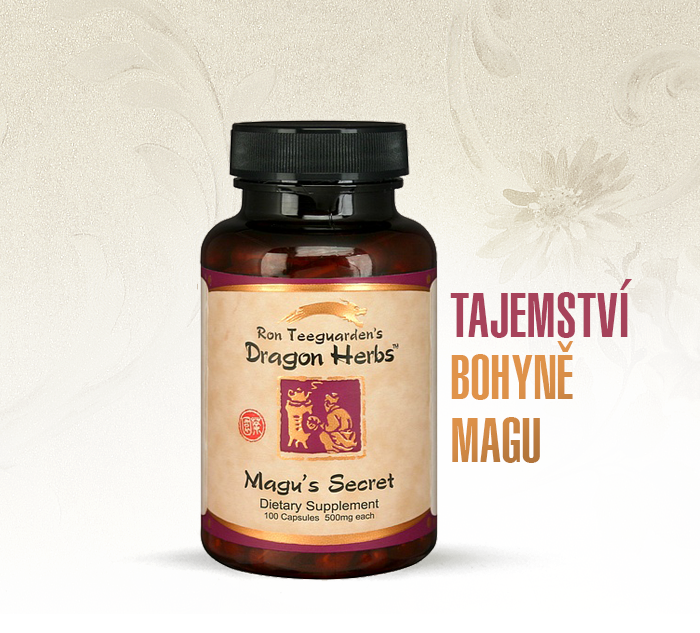 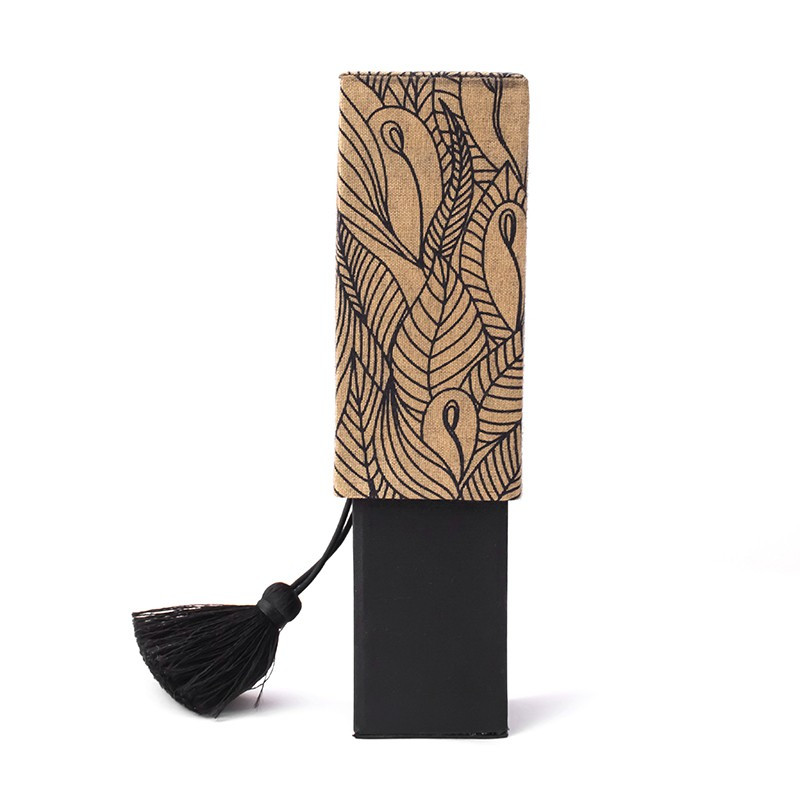 An excellent complement to Magu's Secret for women prone to frequent vaginal infections or in case of psychosomatic problems.

In case of prolonged stress, strain, fatigue or during sports, a natural source of B vitamins goes hand in hand with Magu's Secret.

Fills you up and gives you energy! In addition to its beneficial effects on health, it positively influences the weight loss process. 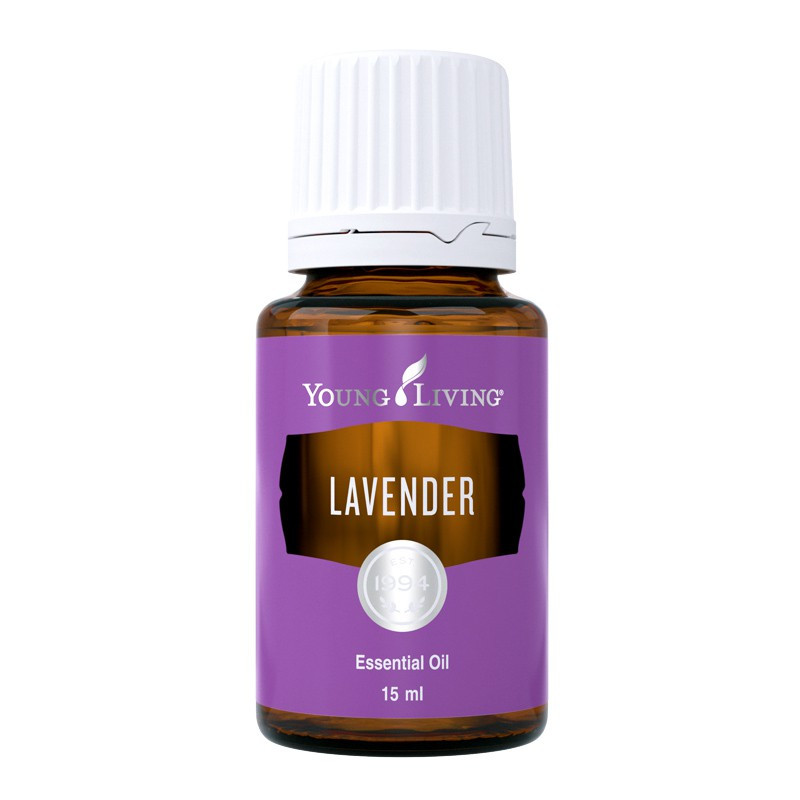 Their power protects us during stress, susceptibility to infections and many other specific problems. 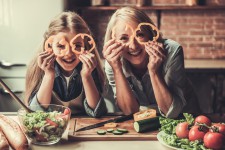