Home / Magazín / Enjoy Natural Aphrodisiacs and Try Tantra; Love Will Stick With You.

Enjoy Natural Aphrodisiacs and Try Tantra; Love Will Stick With You.

The cherry blossoms fell and May is at its very end. However, the days of love are definitely not over. If you didn’t manage to do something pleasant, gentle or passionate during May, don’t fall in despair. We in Vitalvibe prepared some tips for you, which can make every following month your month of love. 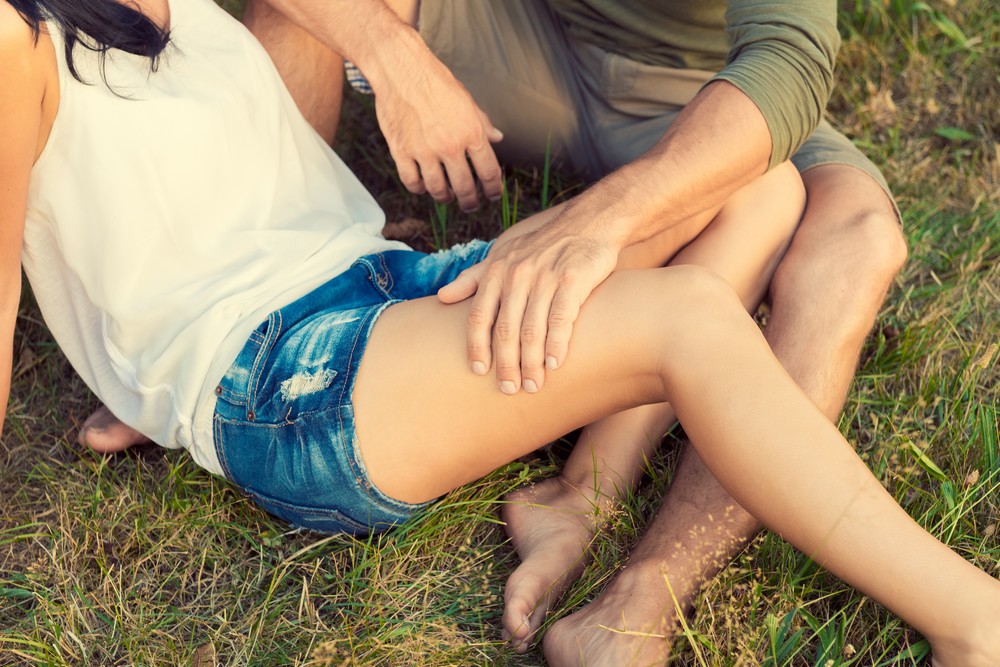 The way to a man's heart is through his stomach- this is not just a saying, this is true! If you still don’t trust it, the easiest thing to do is to let your own senses convince you. I bet the majority of you have already heard of the existence of aphrodisiacal foods. Lets mention some of them to remind you of their existence and maybe to show you some you haven’t heard about yet.

Love and asparagus are closer to each other than you may know.

The fact that asparagus boosts libido was known already in ancient Egypt, Greece and Rome. Thanks to this as well as to other effects, asparagus was a privilege of nobility. An average person couldn’t afford it. Nowadays, the situation is different and specifically in this time of the year the shop counters and market stalls are full of bundles of asparagus. You can even choose between green and white or between local and imported asparagus.

Apart from claiming asparagus the natural elixir literally stuffed with the complete scale of B vitamins, potassium, sodium, iodine, phosphorus and zinc, we can also say it is really delicious. If you haven’t had asparagus yet this year don’t hesitate trying it for example during a romantic dinner with a glass of wine. 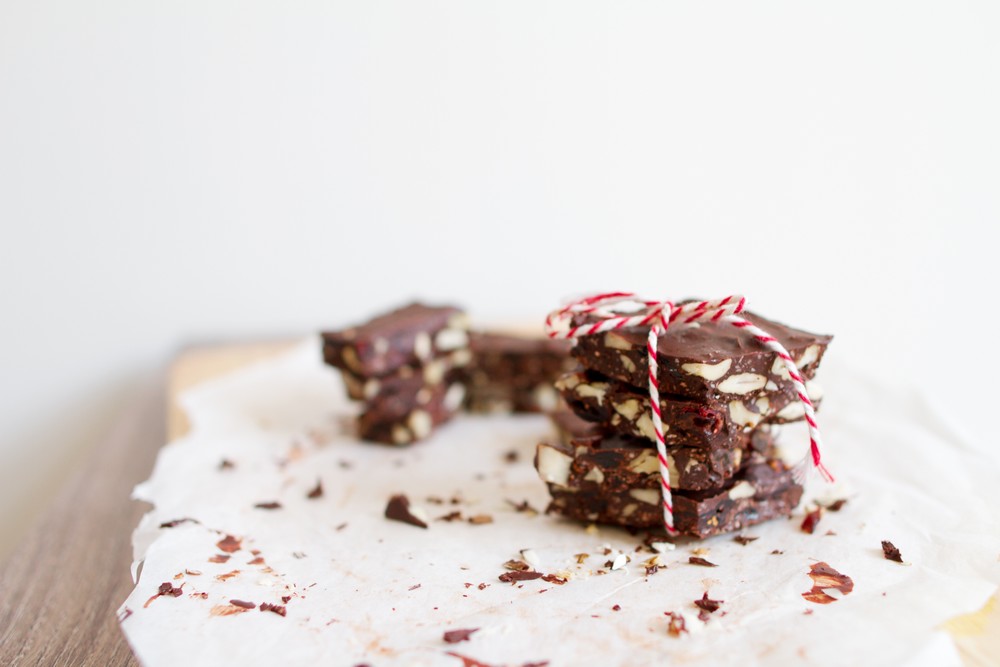 While hearing a term aphrodisiacal foods; chocolate is probably the first dainty that comes to your mind. Its aphrodisiacal effect was speculated already in the age of Aztecs and Mayas, who considered the cocoa beans a food of gods. Until the 19th century, eating and drinking chocolate was the privilege of noblemen. There was a reason for it:

Cocoa beans are real super food. It is one of the most complex foods in the world and it is beneficial for human health and psychical well-being. The aphrodisiacal effect of cocoa beans was, however, for long time just a speculation, that has been proved only recently thanks to sexologists from Milan. They found out that chocolate stimulates the structures of brain in which the sexual desire arises. 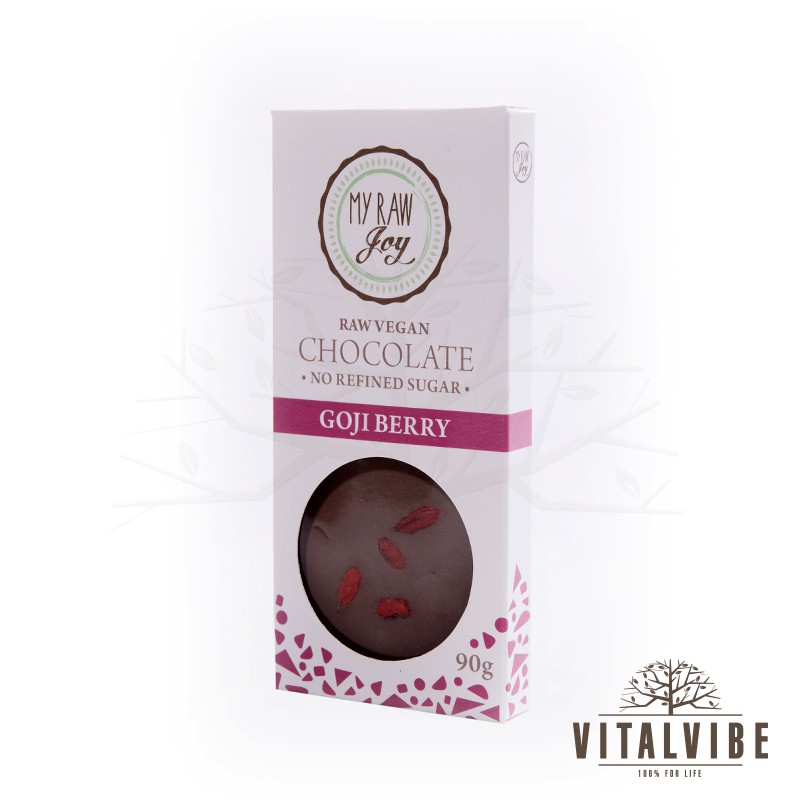 Watch out though. We don’t talk about the products decorating shelves of the supermarkets, which are often misunderstood to be the chocolate despite the fact, that its main ingredient is refined sugar and it maybe doesn’t contain cocoa beans at all. We mean the real chocolate; made from unroasted cocoa beans, without any added sugar, dried milk or other useless ingredients that only destroy the right taste and lower the quality of chocolate.

You may have noticed that we in Vitalvibe are fans of love. This is why we decided to boost the love effects of our chocolate and we added another natural aphrodisiac into it- Lycium chinense, better known as Goji. And like this, an excellent combination of raw chocolate and dried red berries, which pep the whole experience up, was created. You can give it to your special one as a present on the Valentine’s Day or any other day. You’ll see that the response will come soon.

The Spice of Life

If you prefer spicy food from eating sweets, we have good news for you, too. The chilli peppers were also proved to boost your libido. Specifically, the substance causing it is called capsaicin, which stimulates the nerve endings of the consumer of chilli and causes by it the burning. Capsaicin also causes better blood supply of the whole body and increased sensitivity and therefore arousal can be achieved easily. 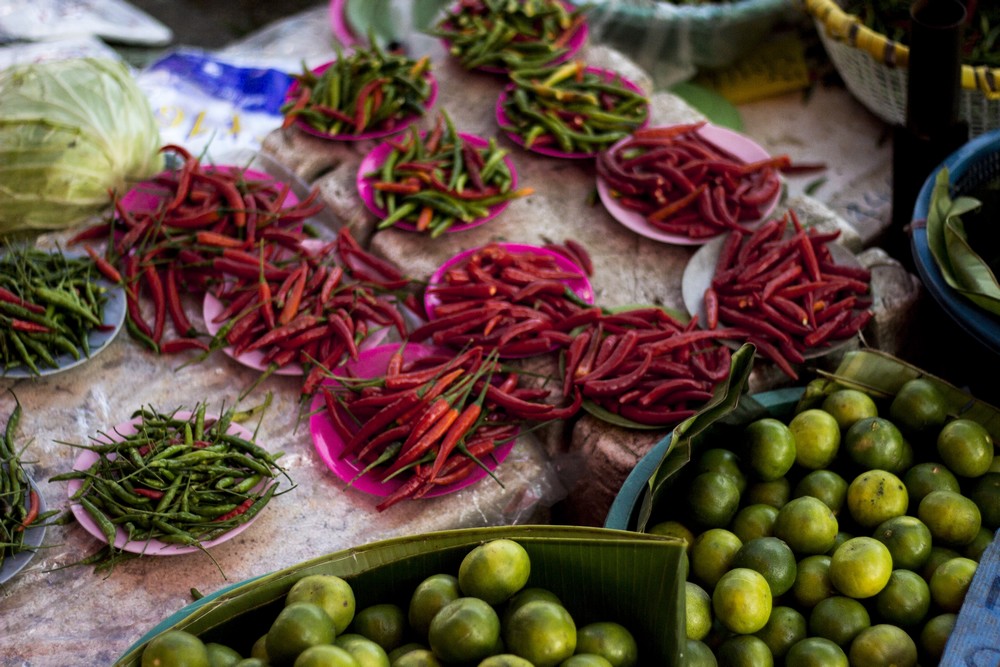 Another ingredient you can use to spice your sexual life is cardamom. Cardamom is very aromatic powder used mainly in Arab, Indian and Chinese cuisine. You can add it also to typical Czech homemade biscuits that will acquire unique taste then. In case you are not a very good cook, try to flavour your tea or coffee with it. Arabs know why they have been doing it for many centuries.

Love from the Distant Orient

Maca or Peruvian ginseng was a valuable foodstuff already in the age of Incas. Almost everyone knows Maca as light brown powder; few know that it is originally root vegetable. As its name suggests, it prospers the most in the mountain soils in Peru. Apart from its ability to increase your energy and keep you content, it also serves well as a sexual booster. Many researches even proved its important role in fighting the infertility. 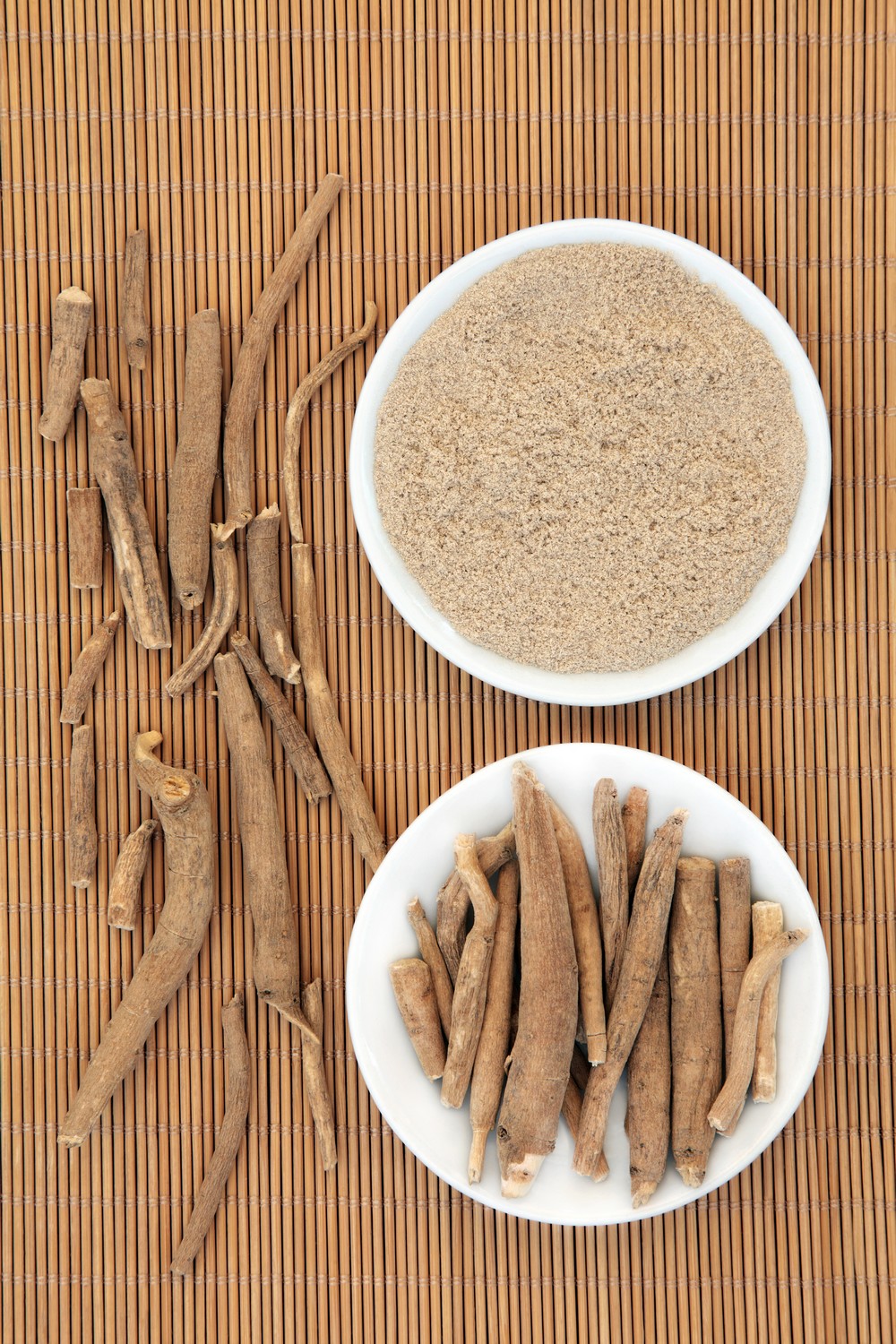 Ashwagandha or Indian ginseng has very similar effects. This herb contains the whole scale of fatty acids, polyphenols, sterols, beta-stiosterols, steroid lactons, alkaloids and, last but not least, lot of vitamins. The unique combination of these amazing qualities can stimulate human body and mind. Apart from the previous benefits, ashwagandha has also a positive impact on the quality of sperm.

Schisandra is a highly priced herb within traditional Chinese medicine where it is often called five-flavour berry. Each flavour is linked with one organ in human body and at the same time corresponds with one of five basic elements:

As well as two previously mentioned herbs, schisandra also has a boosting effect on human body. It is a strong antioxidant and it has an aphrodisiacal effect primarily on men.

If you want to boost your libido away from the kitchen, try to look around in your neighbourhoods for the tantra massages. There are massages for women, men, pair or even groups. The aim of tantra massage is to wake up person’s sexual energy-dozing under the surface or deep in the body- by sensual touches. It usually culminates in a strong euphoric experience, during which all the muscles are tense preventing gathered sexual energy to get away. This energy transforms later into vital energy and becomes a part of you.

Get Rid of Hormonal Imbalance with Yoga

Increased production of sweat, faintness, emotional instability or hot flushes can possibly indicate a hormonal imbalance. Its signs are...