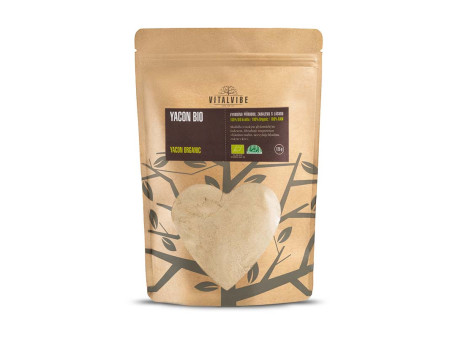 „I know how important is to have healthy microflora. Therefore, to support digestion, I add a few teaspoons of yacon to yogurt every morning, which gives it a pleasantly sweet taste.“

Yacon (Smallanthus sonchifolius) is a perennial plant in Andean region. It is cultivated and grown for the crisp and sweet-tasting tuberous root. It tastes like cross between apple and watermelon. Therefore it has a nickname "apple of the earth". The content of yacon root is mostly water and fructo-oligosaccharides. Although Yacon root tastes sweet, its sweetness come from inulin, which is an indigestible sugar. So yacon roots contain fewer calories than other equally sweet things.

Yacon plants can grow to over 2 meters in height and produce small, yellow inconspicuous flowers at the end of the growing season. Unlike many other root vegetables domesticates by the Inca, the yacon is not photoperiod sensitive, and can produce a commercial yield in the tropics.

Yacon root is considered the world's richest source of fructooligosaccharides (FOS), a unique type of sugar (inulin) that can't be absorbed by the body. FOS acts as a prebiotic, serving as food for the "friendly" bacteria in the colon, and preclinical studies have indicated that consumption of FOS may help increase bone density and protect against osteoporosis. Because the sugar in yacon is mostly FOS, it is low in calories and is a good sweetener for use by dieters and diabetics.

** Occurs only in natural sodium form

Keep out of reach of children. Store in a cool, dark and dry place. Do not exceed the recommended daily dose. There is no substitute for a varied diet. Not for children under 3 years of age, pregnant and nursing women. 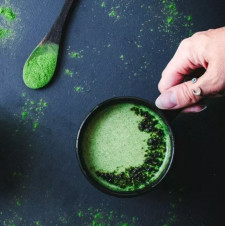 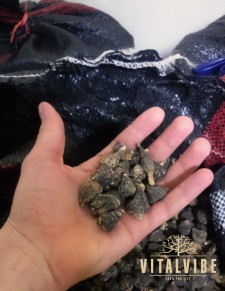